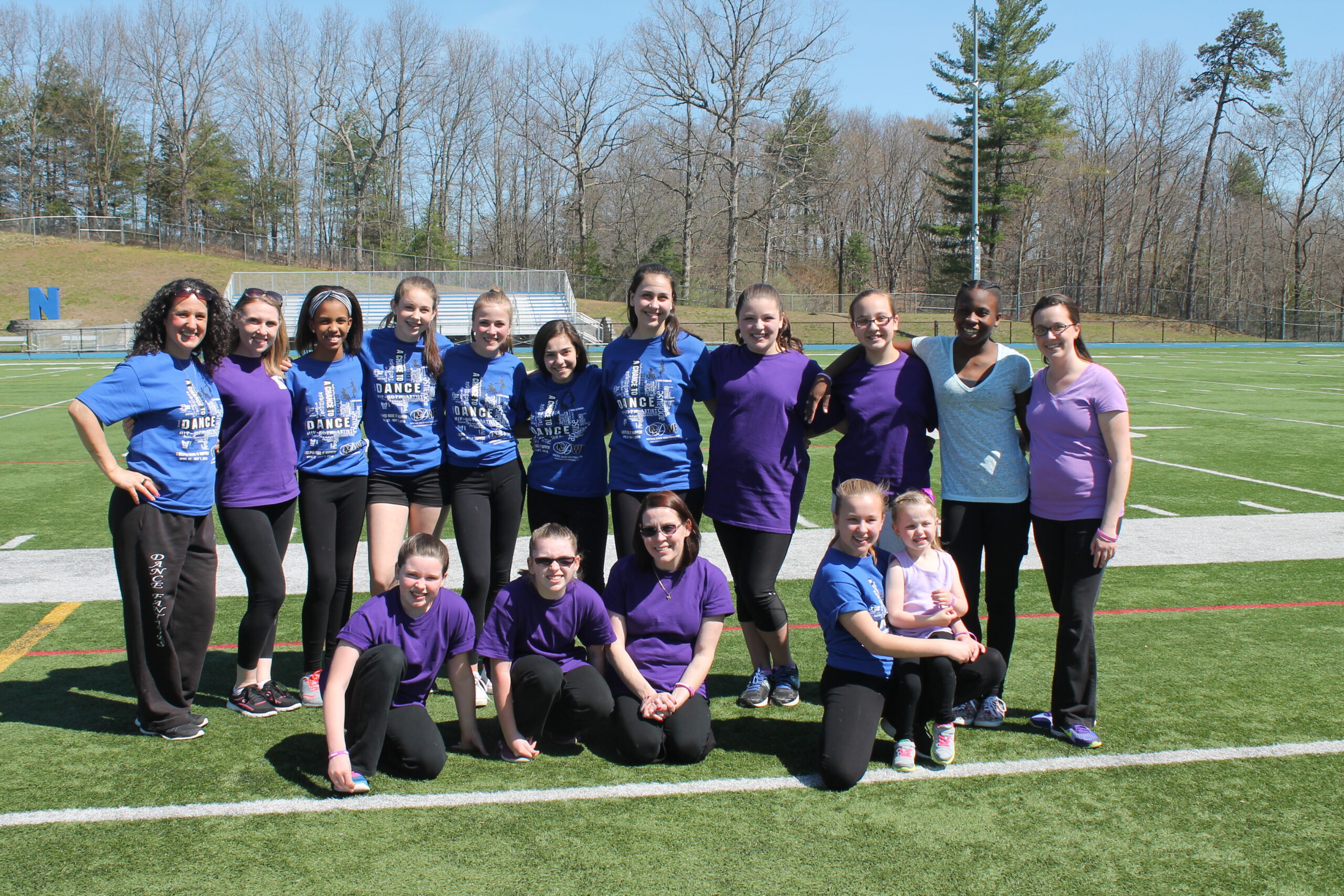 Dylan's Wings of Change ~ Flash Mob: On April 24, 2016, Some of the Dance Fantasies students and parents took part in a “Flash Mob”  at Newtown High School.  This event was sponsored by the program Dylan’s Wings of Change.  The Wingman foundation was formed to honor the memory of Dylan Hockley, a Sandy Hook victim who had autism. The Wingman program brings awareness and benefits all children with autism. This was a beautiful day.  We really enjoyed it.